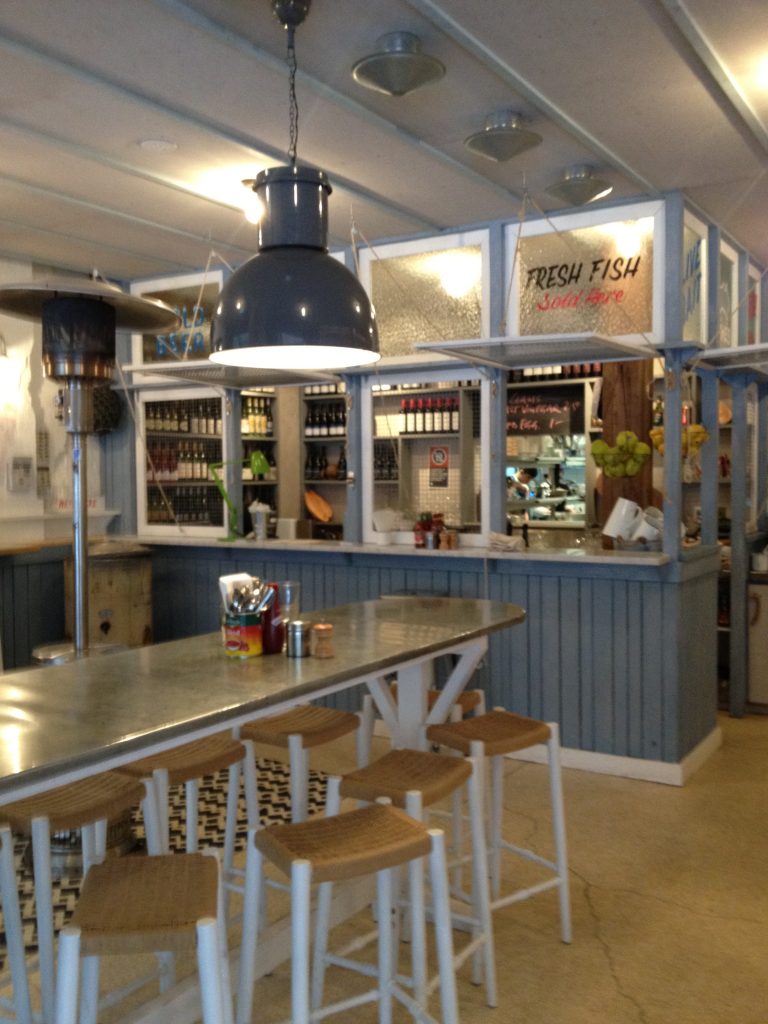 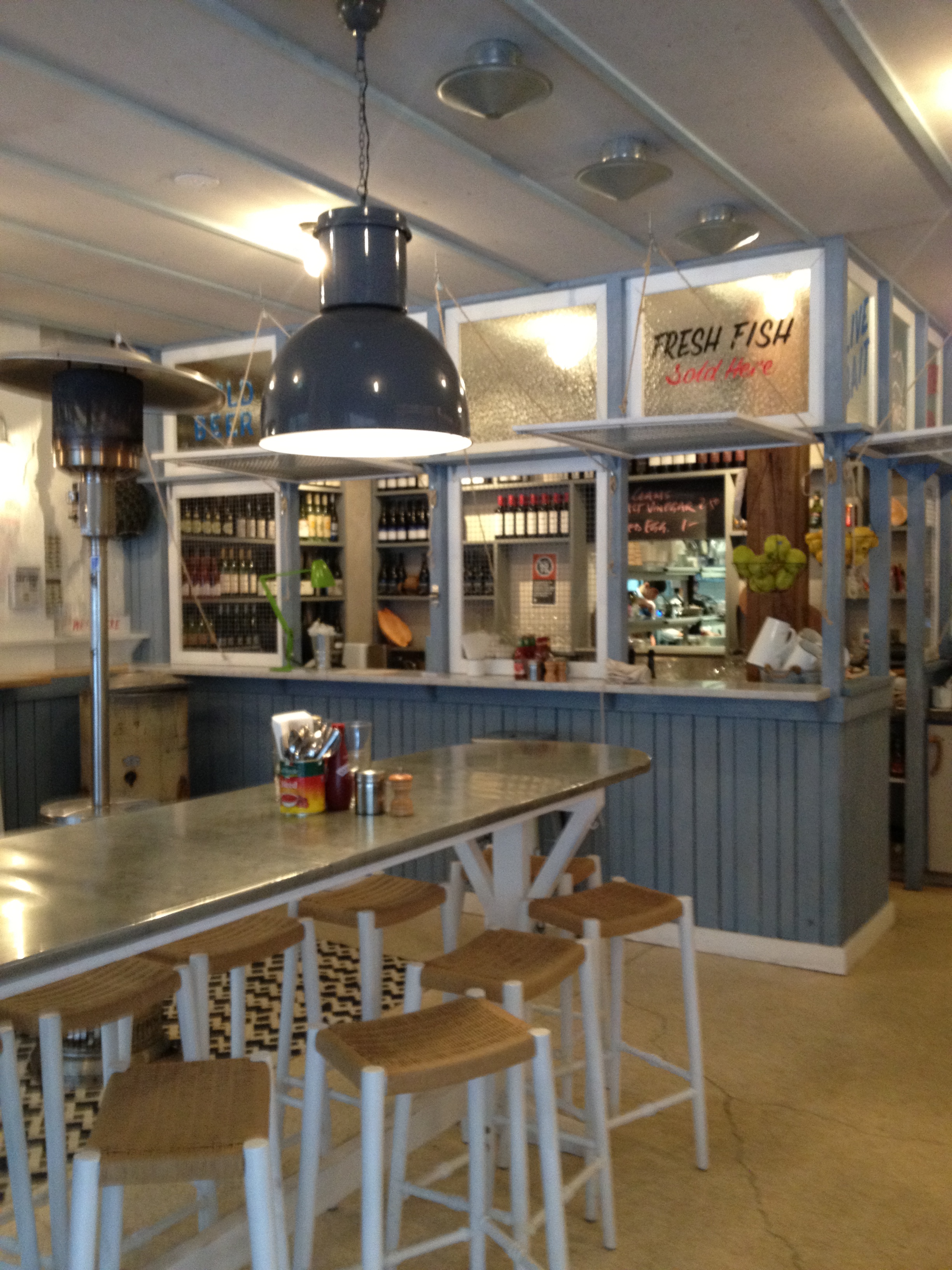 Yes the locals were sceptical when word went around about the closure of Lotus and a new venture by Merivale. Let’s face it …. Lotus was best known for its glamorous cocktail bar, behind the restaurant.  However a fish shop was a little off left field. 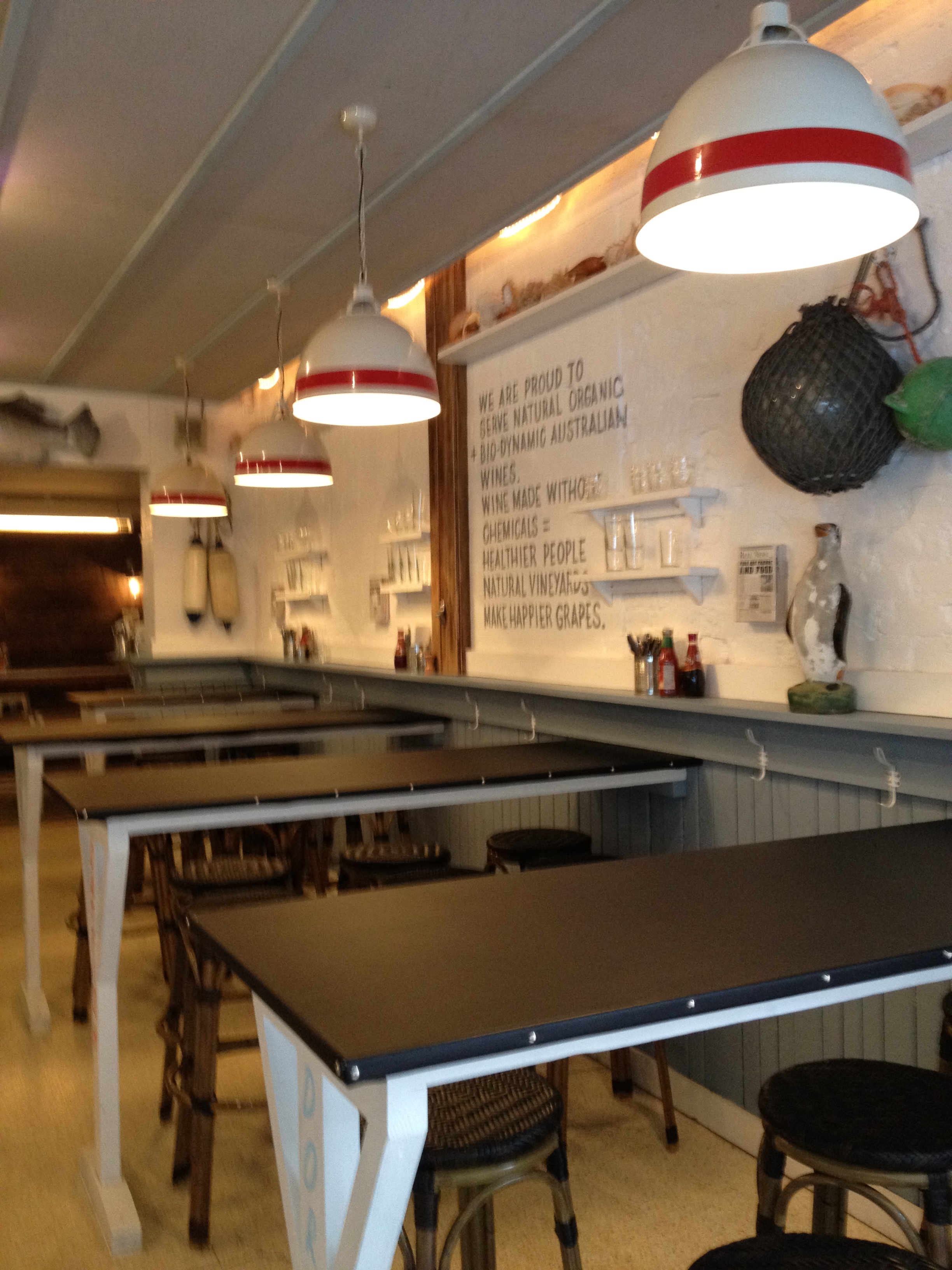 Well aren’t we all just thrilled to have this fabulous local hangout now …. tried and true.  Such a cute concept but more importantly it works.  Perfect for the early drink and snack or substantial meal.  Each corner has its own special feel and character.  Personally I love the rustic timbered area around the bar, however like the idea of being seated at the counter overlooking the kitchen. 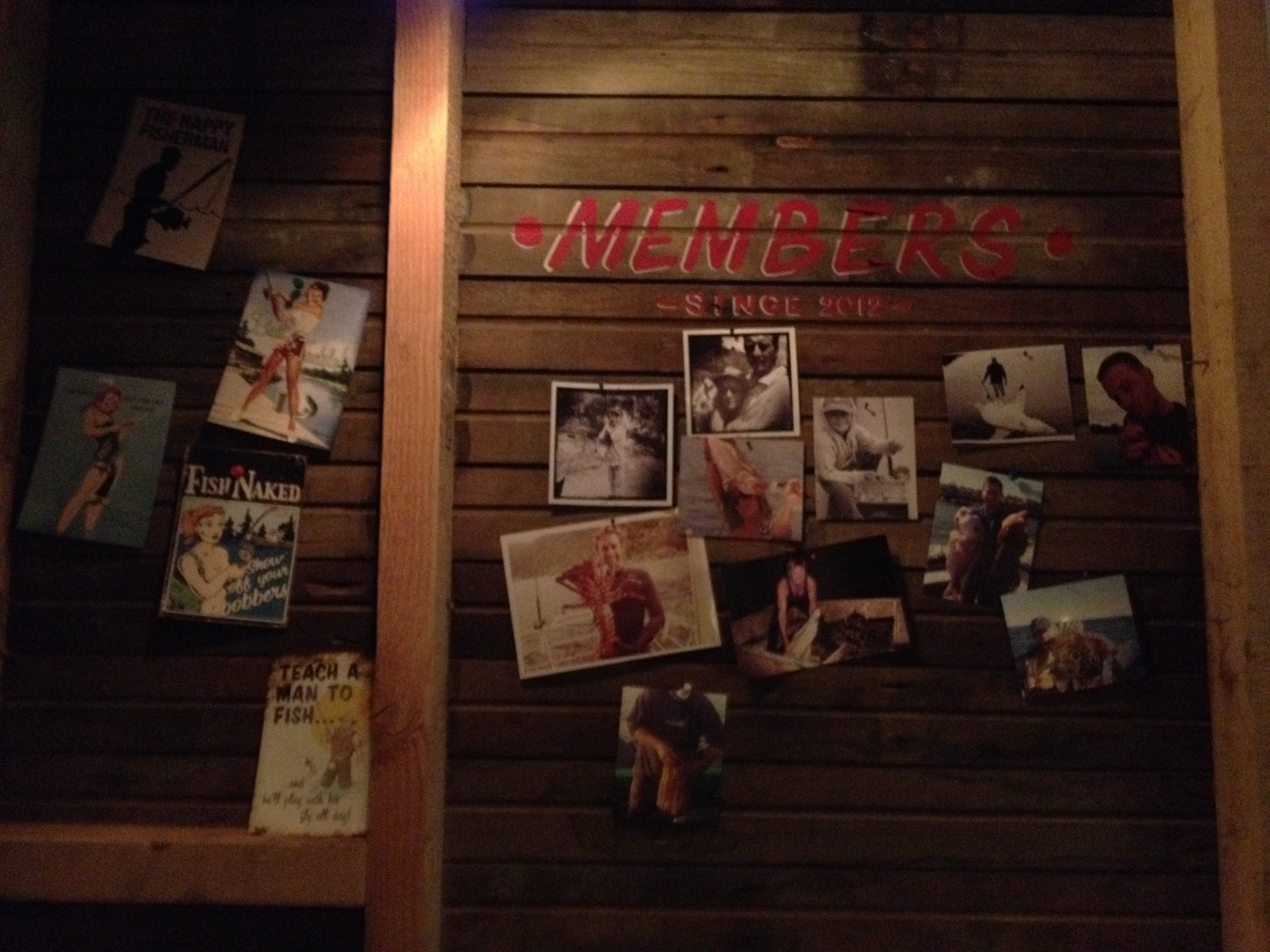 This place has a terrific vibe …. as far as I can see, capturing all age groups.  When it first opened only a few weeks ago, and weather warmer …. you definitely got the feeling that people had wandered in on a Sunday afternoon after a day at the beach or on the harbour. 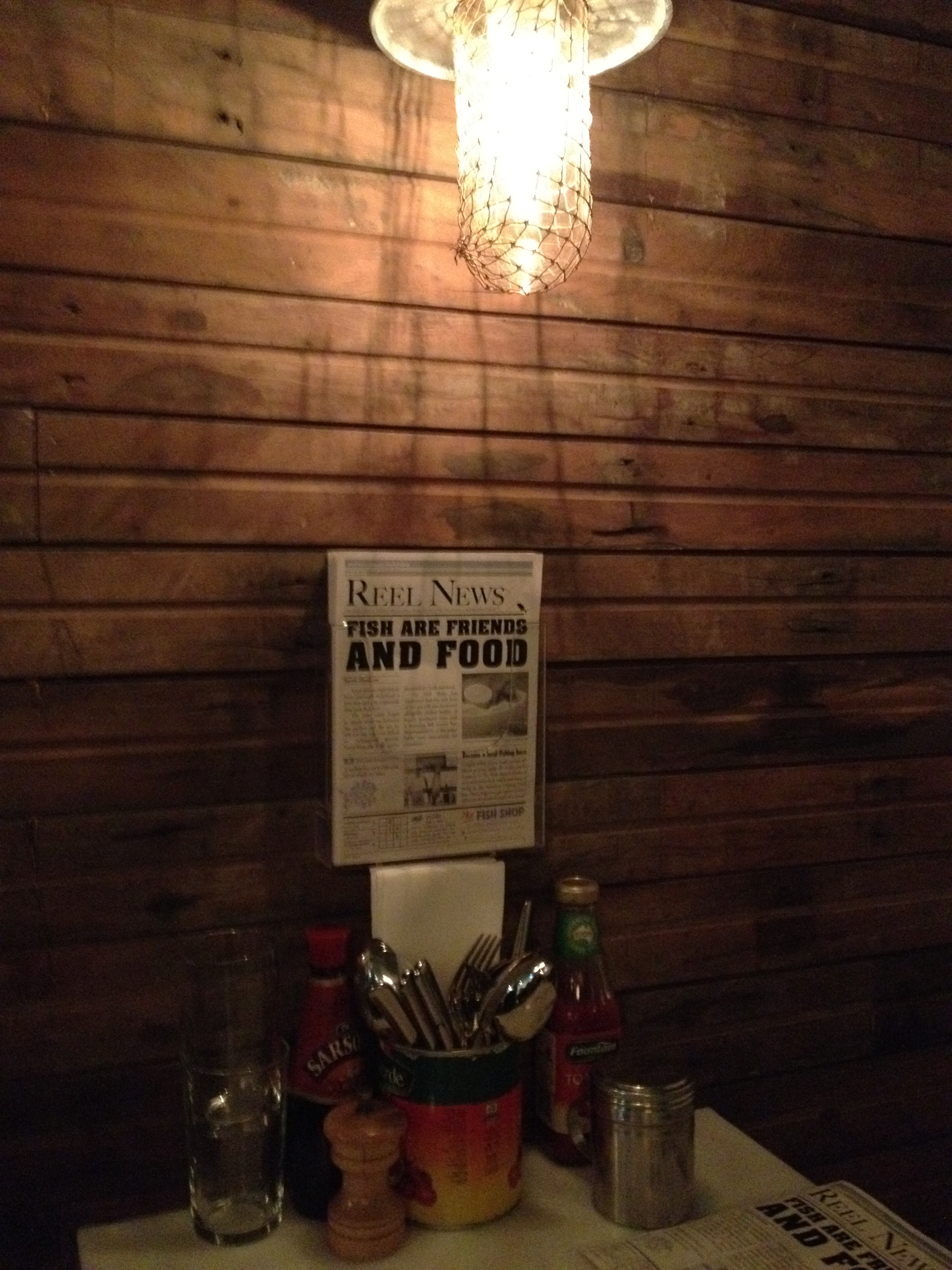 No I don’t think it is kitsch …. the detail is fabulous !!  Very clever in that it takes you away to another place altogether.