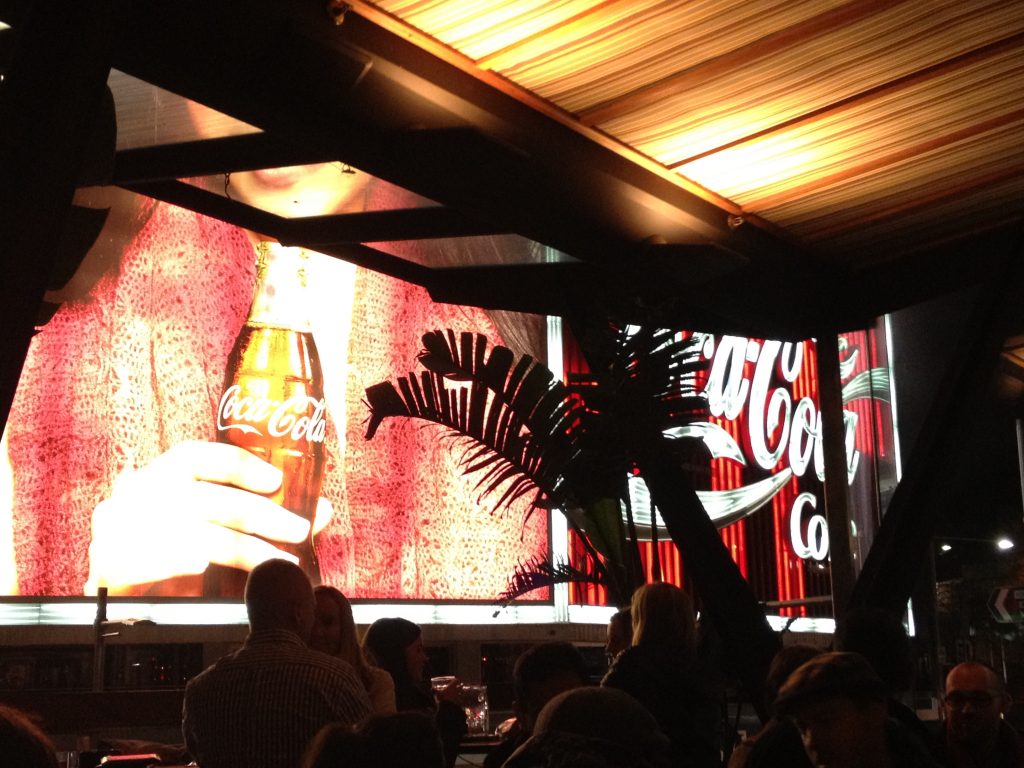 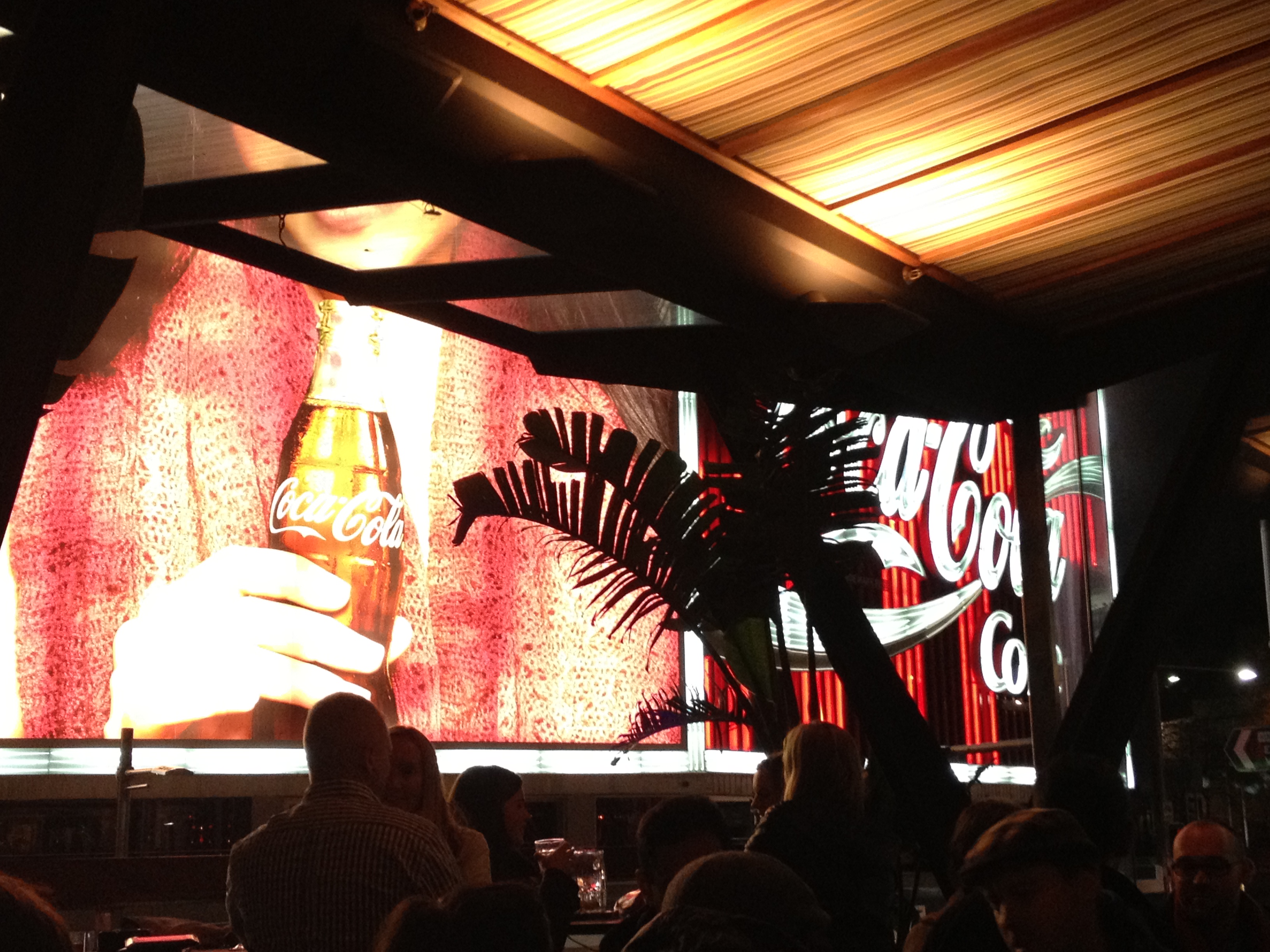 Not sure which was more exciting …. sitting up on Level 1 right opposite the famous Coca Cola sign …. so Hollywood !!! or the size of the screen we were watching the Olympics on. 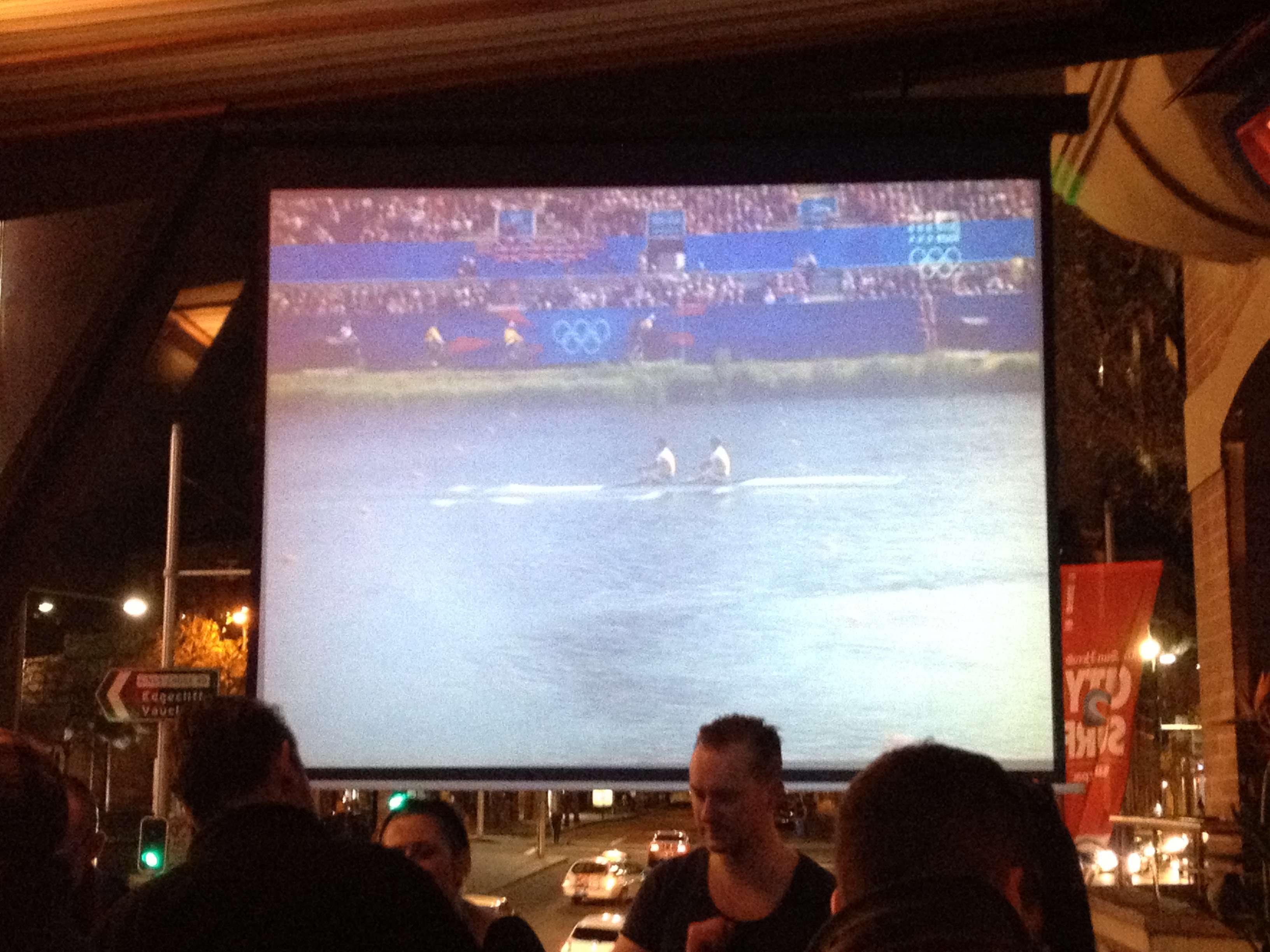 Such an iconic part of Sydney perched at the top of William Street …. not to mention the Kings Cross Hotel itself with its colourful history. It’s current configuration does not disappoint.