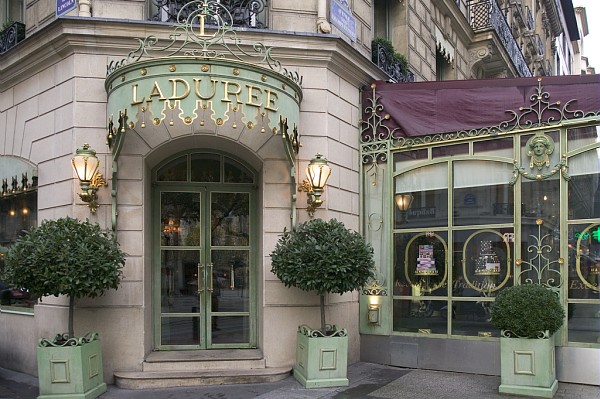 The word is out …. the gorgeous Laduree is coming to Sydney …. supposedly in the Westfield Centre in the CBD.  I first discovered this patisserie in Paris one Christmas and thought I was in heaven.  I do hope they can recreate the opulence here in Sydney even if there isn’t the architecture. I was encouraged to see a rather perfect Laduree in Harrods in London …. you would expect no less.

There is nothing quite as glamorous as an afternoon tea at Laduree.  The interior itself is good enough to eat.  The packaging …. the wrapping and ribbons …. the presentation …. and of course the macaron !!! I wonder if Sydney will do hot chocolate the way the French do …. absolute perfection. 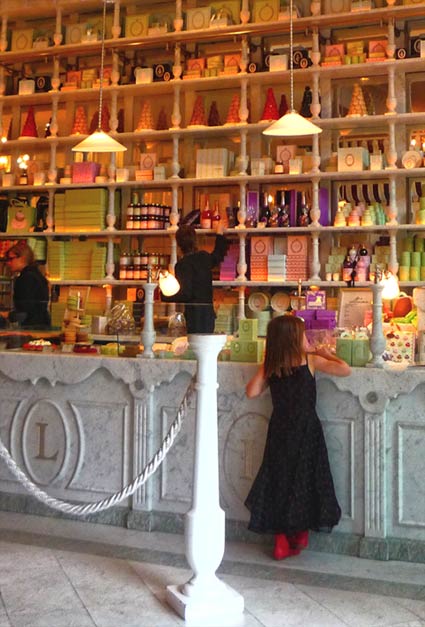 The macaron are the most famous creation of Laduree …. created at the beginning of the 20th century by Pierre Desfontaines the second cousin of Louis Ernest Laduree who first thought of taking two macaron shells and joining them with a delicious ganache filling. Once cooked the macaron are put to one side for 2 days before going on sale …. according to Laduree, the time it takes to achieve the perfect balance between texture and flavour. 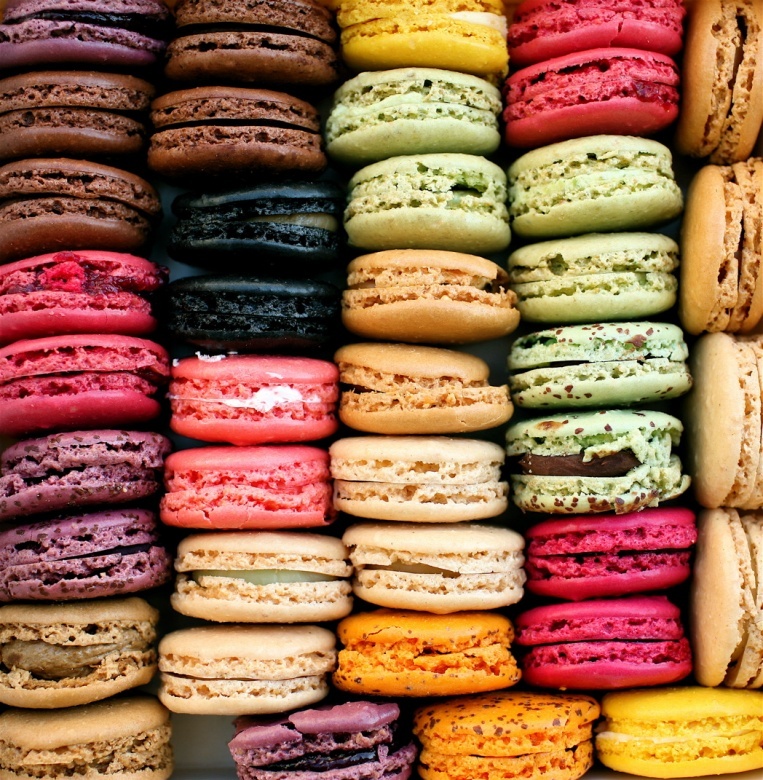 And the best bit …. each new season they create a new flavour … the range of colours as important as the range of flavours and a vital part of their appeal. Rumour has it that a box of pastel coloured macaron from Laduree inspired Sofia Coppola, director of the film Marie Antoinette.

Do look at Laduree’s very cute website …. it is enchanting …. and the history of this iconic Parisian teahouse fascinating.

PS. No macaron I have tasted elsewhere or since has lived up to my first in Paris !!