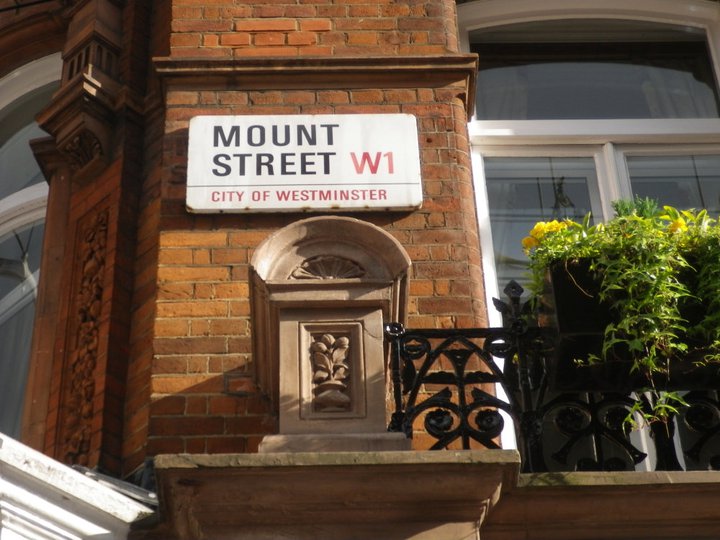 Mount Street, Mayfair is without doubt my favourite street in London.  Its architecture sets it apart from the rest of Mayfair … both its homogeneity and distinctive red brick.  New and edgy brands like Aesop (the Australian skincare brand), sit beside some of Mayfair’s oldest.

Aesop’s first London outlet, with interior by Ilse Crawford of Studioilse (who I have written about before), is located in a magnificent Victorian Grade II listed mansion block in Mount Street. 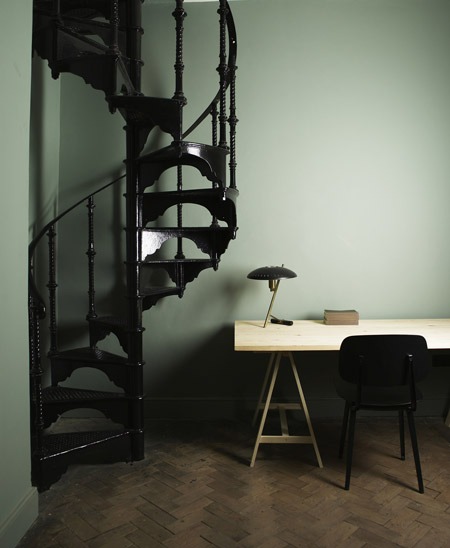 Original parquet floors have been left raw, fireplaces reinstated and tall ceilings exposed. The end result has been widely celebrated. 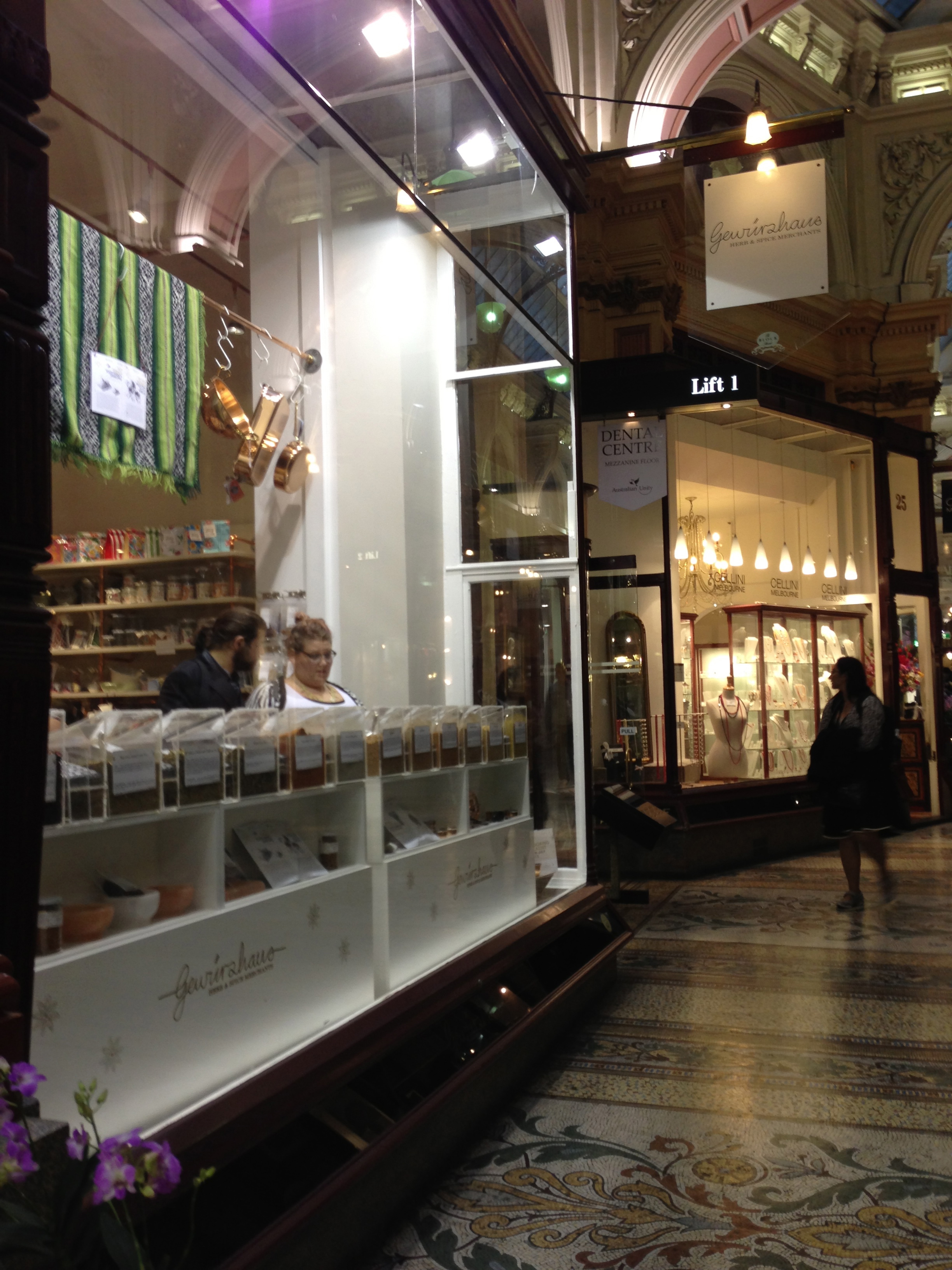 While soaking up the grandeur of Melbourne’s Block Arcade recently, I was similarly impressed … the extent to which period detailing had been incorporated as a design element in shop fitouts, rather than covered up as once would have been the case. 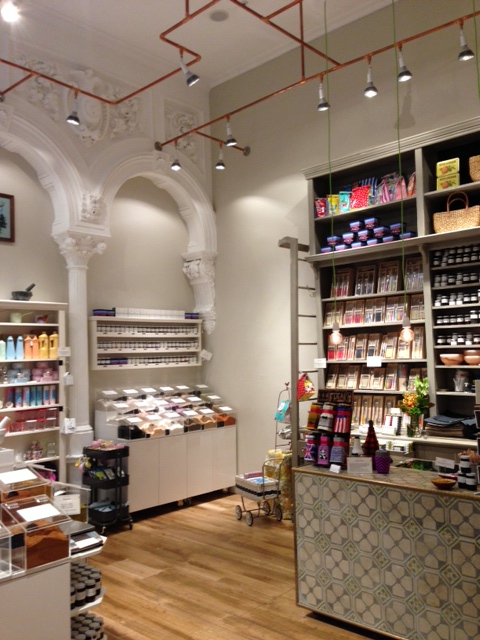 Very simply put … it is the challenge in the juxtapositioning of old and new … and the delicate balance of getting it right.

Hotel lancaster paris, still my favourite … for the moment 4263