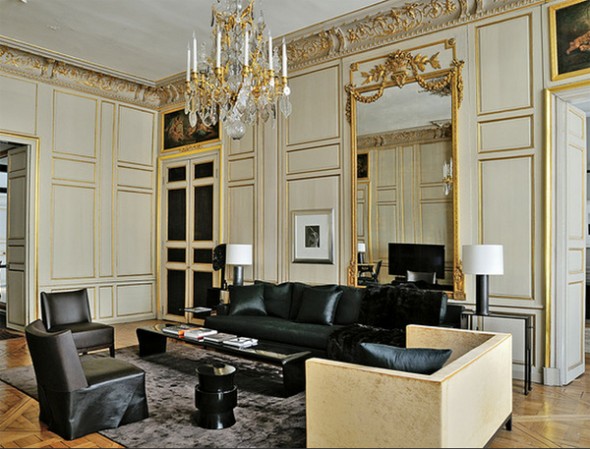 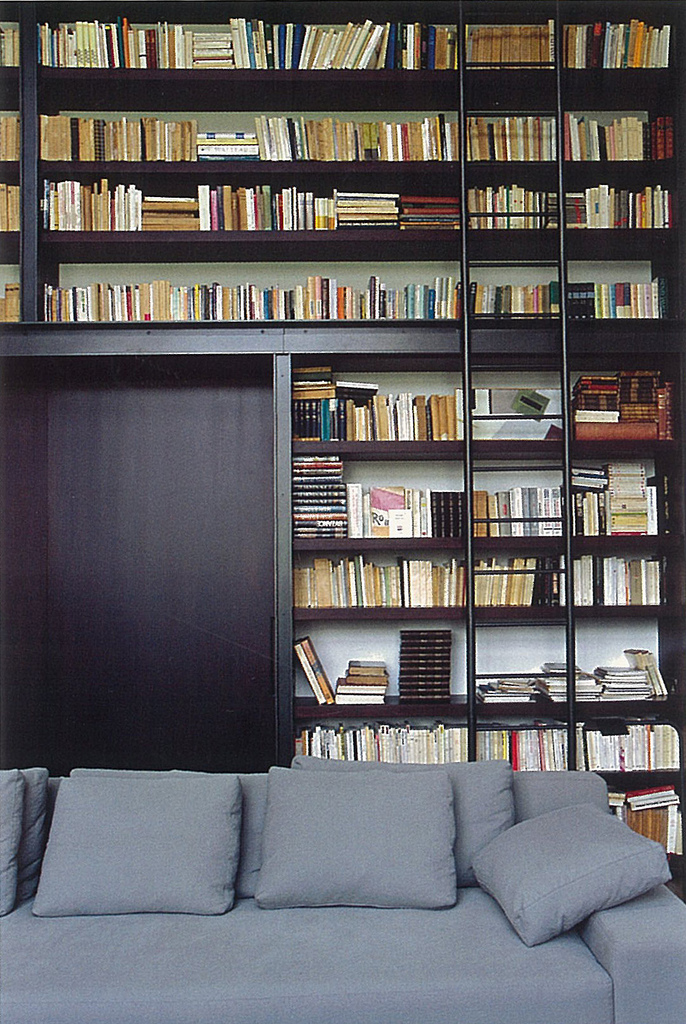 I have admired the work of Christian Liaigre since staying in the beautiful Hotel Montalembert in Paris in the early 90’s.  This hotel interior showcased his style and attention to detail … it was also very glamorous in a subtle and elegant way. 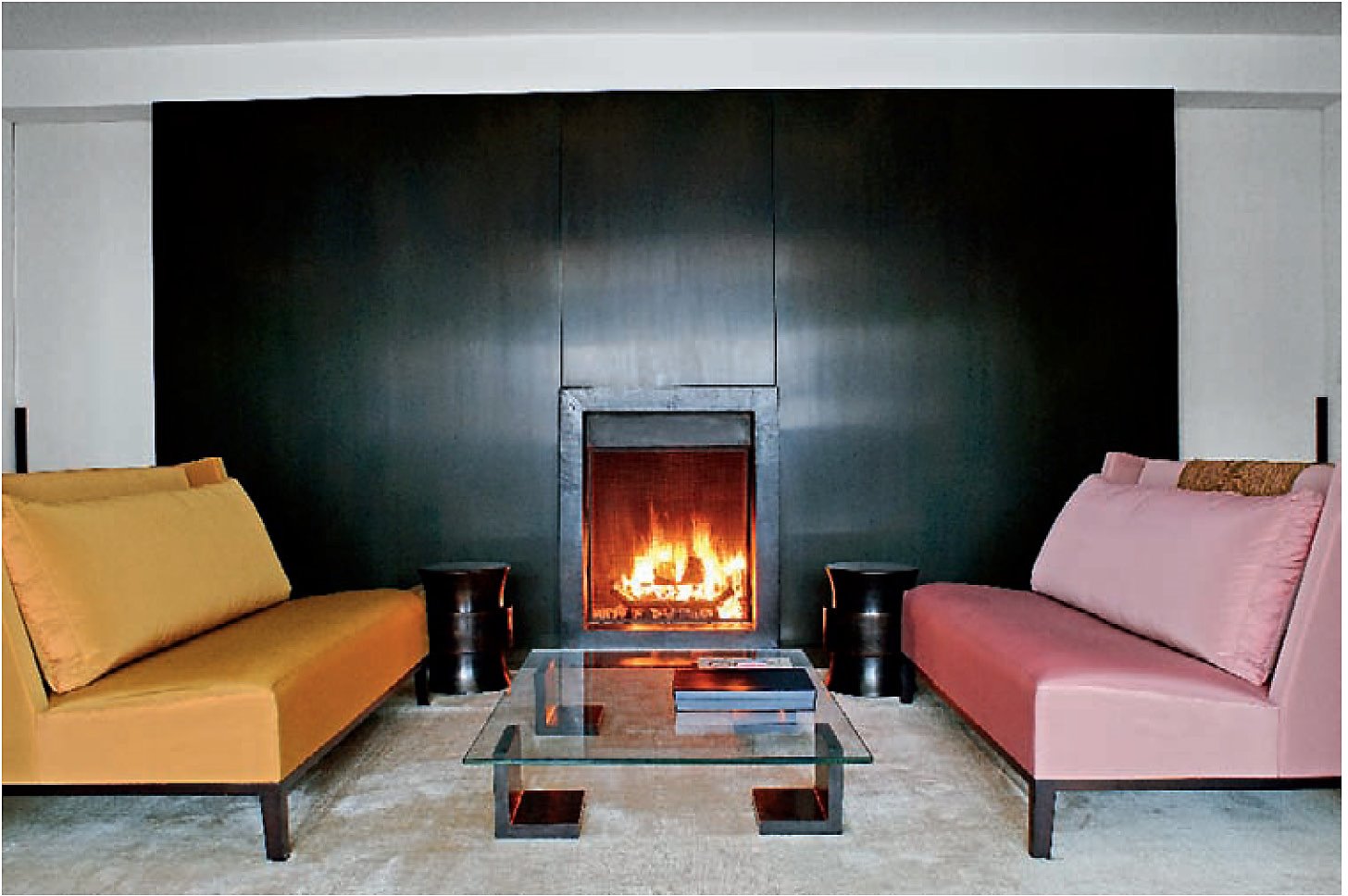 The next time I became aware of his work was when he combined with Herbert Ypma in the creation of a book about his latest residential projects ‘MAISON’. This book captures photographically every detail of some eight projects around the world … emphasising the consistency of his work but most importantly the appropriateness. 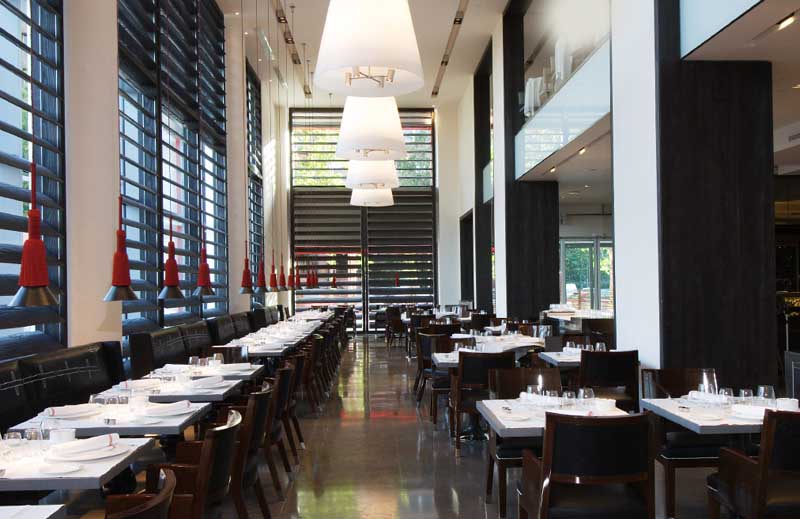 I read where he believes in the old adage that there are no great designers, only great clients.  Never a truer word spoken. According to Ypma, Liaigre redefined ‘modern’ when a modern interior was white walls and blonde timber …. Liaigre worked with dark timber and masculine colour palette of creams browns and greys.

This is how Liaigre chooses to live … on the left bank in Paris … his favourite period of design, the 18th century.  Unusual given his minimalist interiors. He does explain that the 18th century was when there was the most creation … how could they do so much baroque and yet keep it coherent.  He feels it is coming back into fashion and manages to blend the extremes with his contemporary pieces from his own collection.

I love his work with a passion but am not sure I love this exact choice of furniture. What do you think.

Hotel lancaster paris, still my favourite … for the moment 3841